An Introduction to GraphQL and What It Means for Drupal [March 10, 2016] 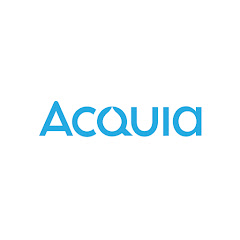 GraphQL has been deemed everything from the death knell of typical current RESTful approaches to the query language of the future. Created by Facebook to power its data fetching and coming to Drupal 8, GraphQL portends a dizzying shift in not only how client-side applications request and receive data but also how payloads are interpreted and formatted on the server side. What exactly is GraphQL, and what distinguishes it from other similar technologies? What are the weaknesses of REST that GraphQL aims to resolve? What differentiates GraphQL from plain old JSON?

Join us for a webinar to hear about the compelling features of GraphQL, such as its simple matching between the request’s structure and the response’s, and how the client sends a query whose shape mirrors that of the returned data.

Attendees will hear about the impacts of this on Drupal and the REST layer now in core, including:
• The origins of GraphQL at Facebook and the motivations for GraphQL
• Limitations of typical RESTful APIs, and how GraphQL aims to solve them
• How GraphQL and Drupal 8 work together
• What the future of decoupled Drupal holds in light of GraphQL

58:42
How Digital Technology Laid the Foundation…
Acquia
738 views - 5 years ago 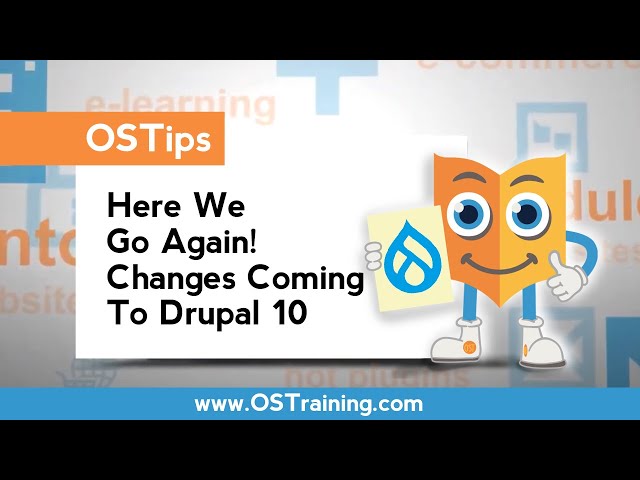 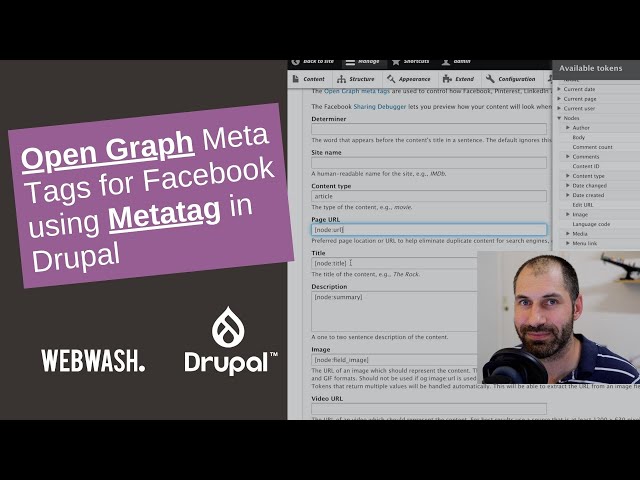 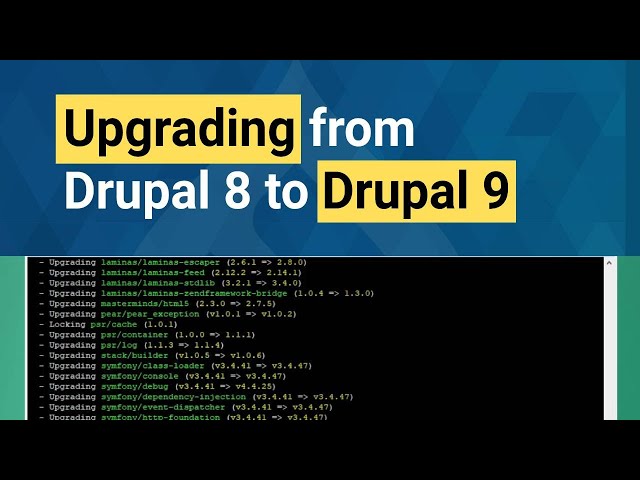 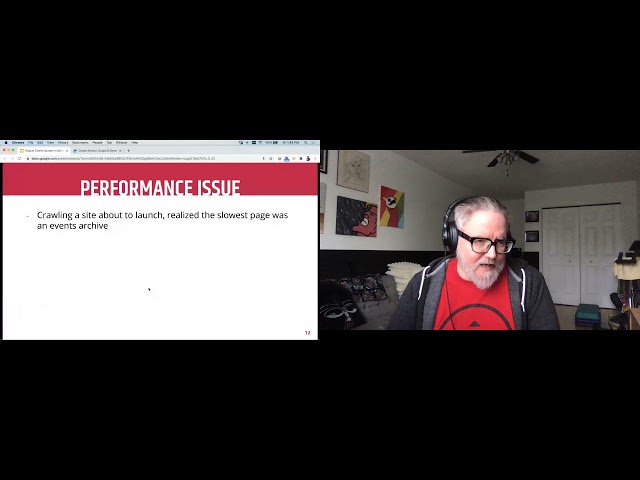 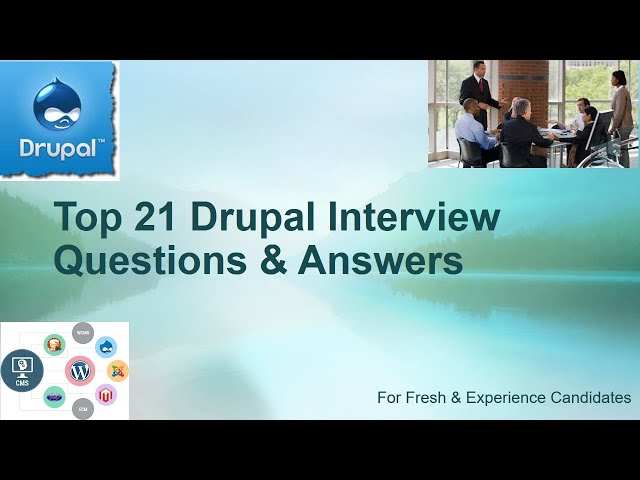 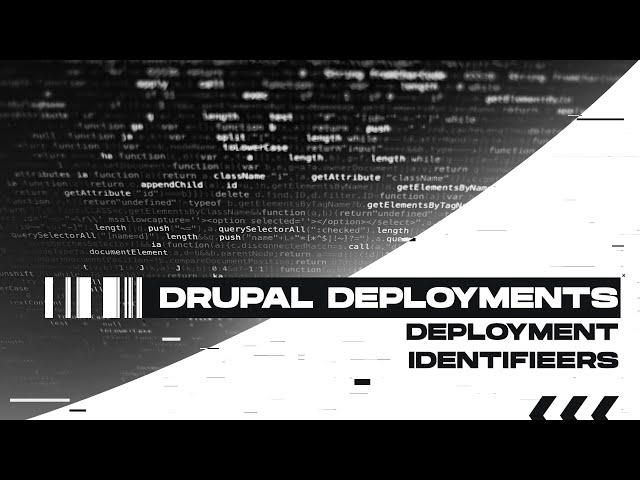 19:14
What is the deployment identifier in Drupal?
Matt Glaman
319 views
1 month ago
END_OF_DOCUMENT_TOKEN_TO_BE_REPLACED 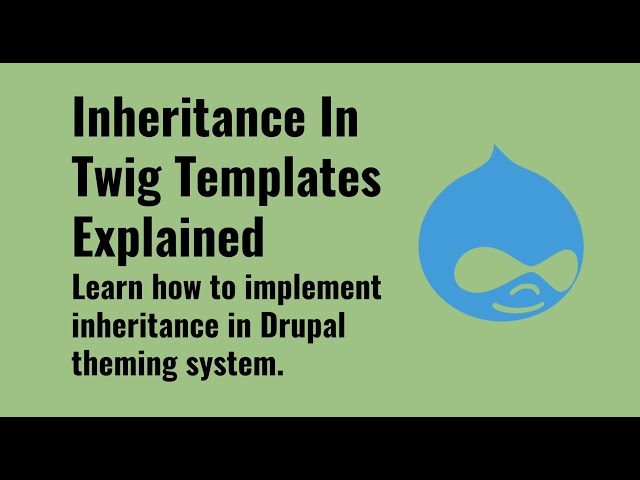 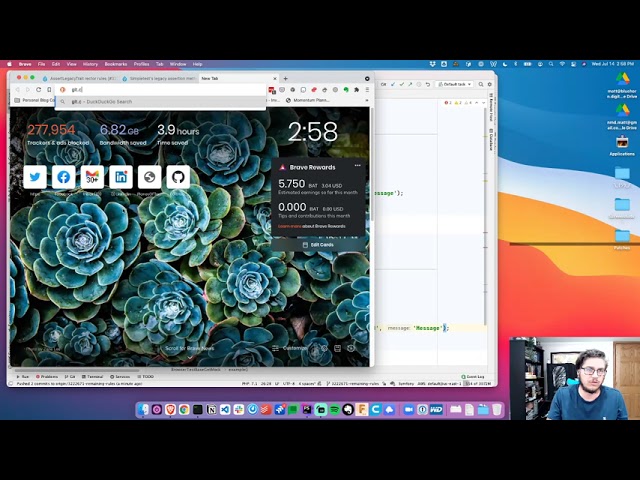 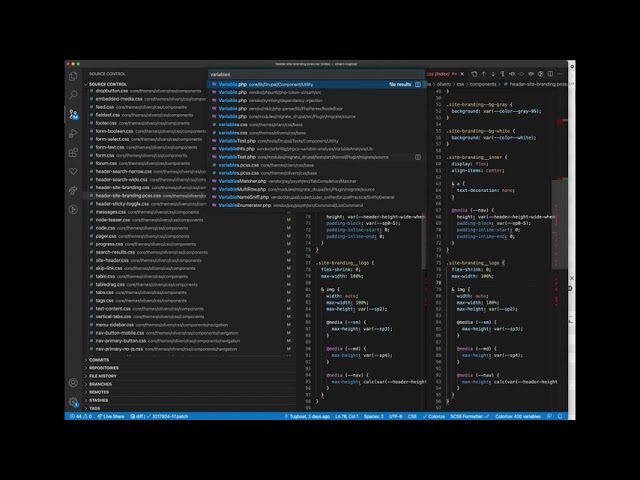 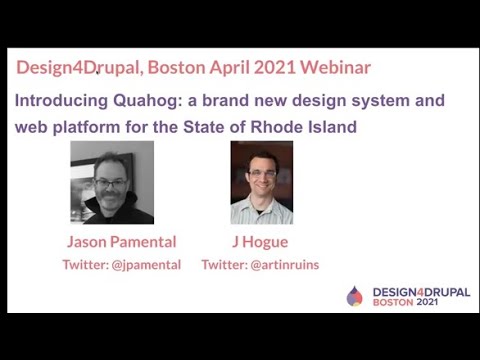 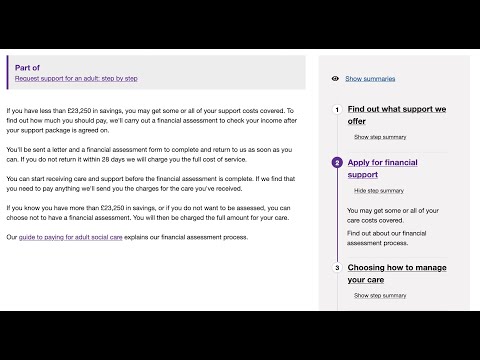