Migrate Your Way to Drupal 8 Greatness 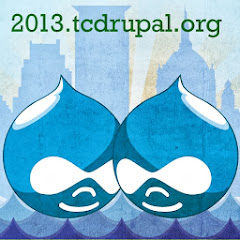 Don't let getting the content over stop you from moving to Drupal 8— whether from another version of Drupal or some other something else entirely.

Don't let moving the content over be an afterthought, either.

Introduce you to Drupal's Migrate API, which is the powerful Migrate module moved into core for Drupal 8.
Show you how to upgrade your Drupal site with Migrate API, which is now the official upgrade path for Drupal 6 and Drupal 7 sites upgrading to Drupal 8.
Provide strategies for approaching migrating content from different sources into Drupal.
Detail the steps for migrating from some common non-Drupal sources.
Answer your questions to the best of our ability! Feel free to ask them in the comments below or ask us directly, and we'll try to incorporate it into the session.

Have confidence in your ability to use Drupal 8's core Migrate module to bring in content from Drupal datases, other databases, and flat files.

We might even throw in a little Python-powered preparation of decade-old HTML if you're all of hardy constitutions, but mostly we'll be covering how Drupal 8 gives you the tools to get content into your beautifully constructed Drupal 8 site.

58:32
Taxonomy inside and outside of Drupal
Twin Cities Drupal
365 views - 3 years ago

55:47
What do Security and Accessibility have in…
Twin Cities Drupal
55 views - 3 years ago

53:33
Getting Started with Paragraphs and…
WebWash
595 views
4 weeks ago 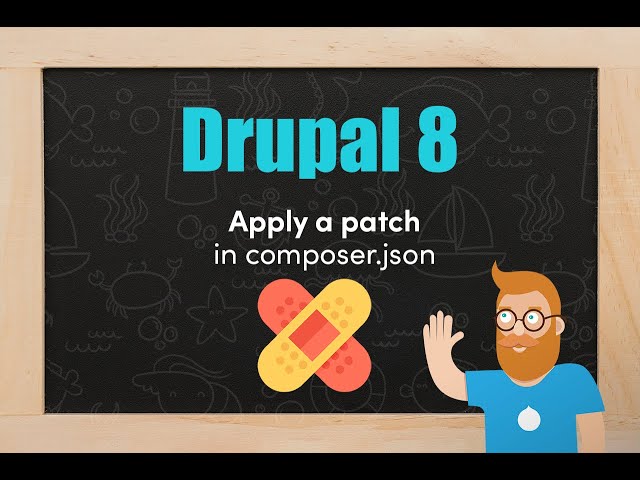 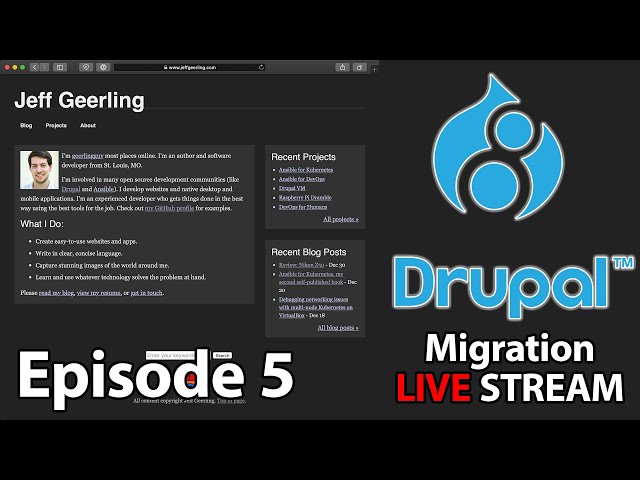 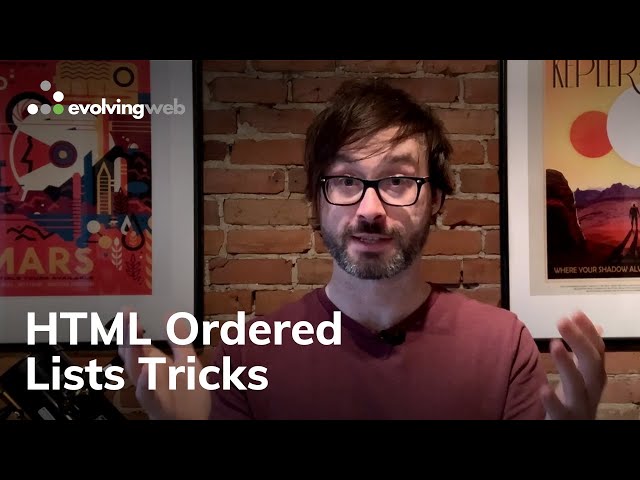 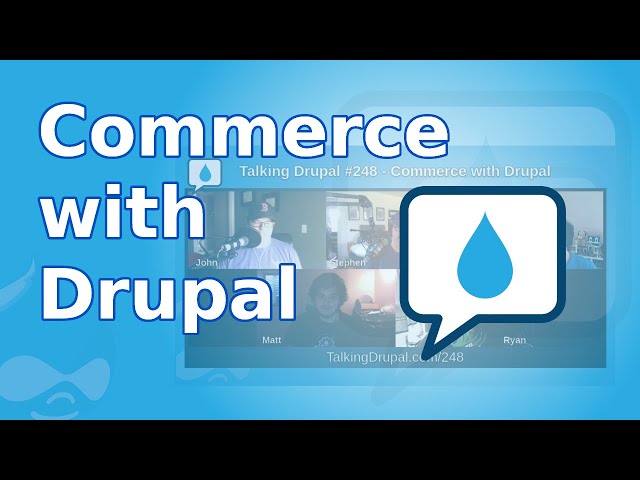 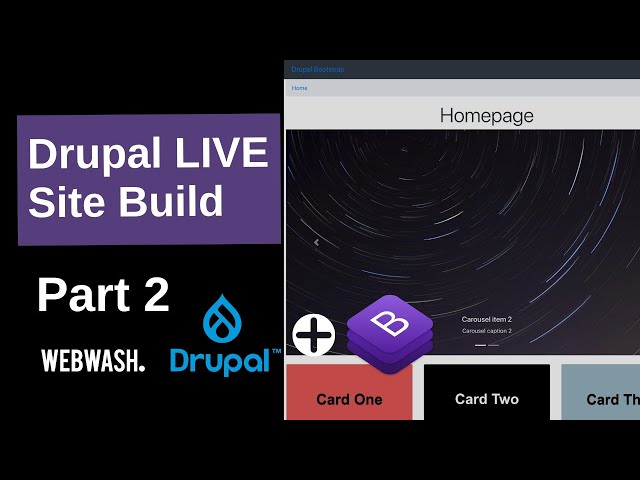 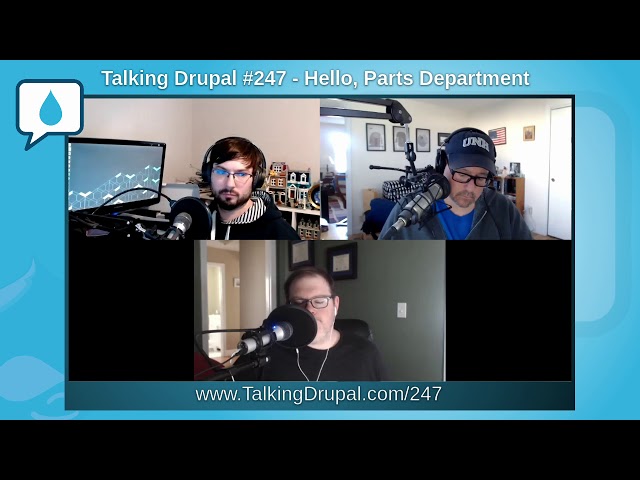