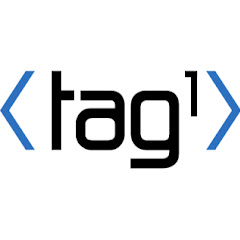 In recent years, the Drupal Association has launched several features that reinvent the way developers interact with Drupal as a software system, including DrupalCI (Drupal's test infrastructure), Composer Façade (in order to support Drupal's adoption of Composer), and Drupal's ongoing migration to GitLab for enhanced source control. For many years, Tag1 Consulting has supported and contributed to the Drupal Association not only as a key partner in visible initiatives but also in the lesser-known aspects of the Drupal Association's work that keep Drupal.org and the ecosystem running. Though we've long provided 80 free hours of work a month to the Drupal Association, we're proud to announce we are expanding this commitment by 50% to 120 pro-bono hours per month (75% of an FTE). In addition we have also made a donation toward #DrupalCares' $100,000 goal.

In this special edition of the _Tag1 Team Talks _show, we introduce a miniseries with the engineering team at the Drupal Association, including Tim Lehnen (Chief Technology Officer, Drupal Association) and Narayan Newton (Chief Technology Officer, Tag1), along with Michael Meyers (Managing Editor, Tag1) and Preston So (Editor in Chief at Tag1 and Senior Director, Product Strategy at Oracle). In this first installment, we dive into some of the mission-critical work the Drupal Association performs for the Drupal community with the support of Tag1 and other organizations and how they represent the lifeblood of the Drupal project as well as its continued longevity. 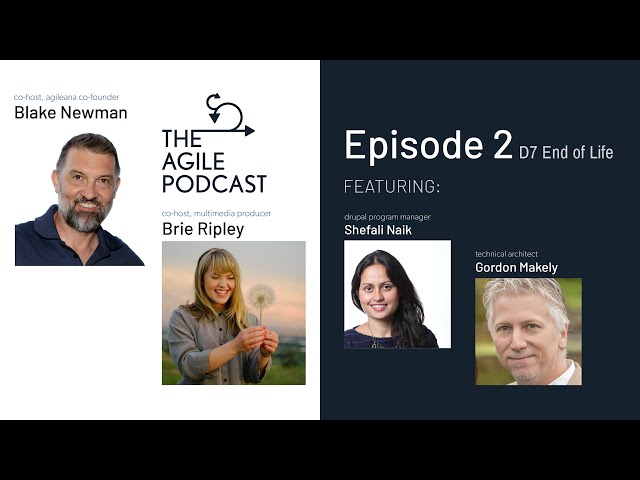 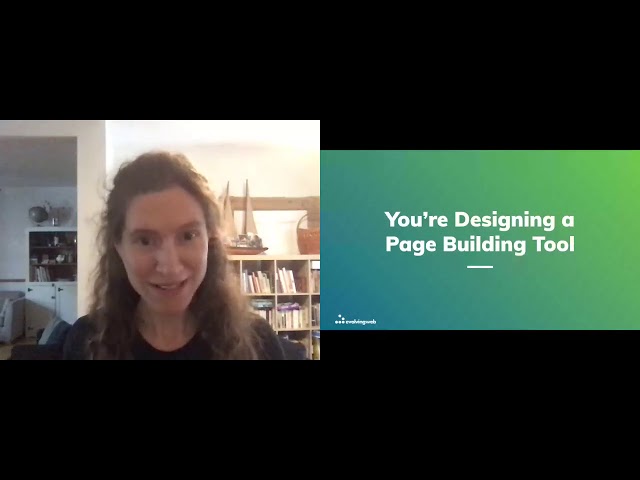 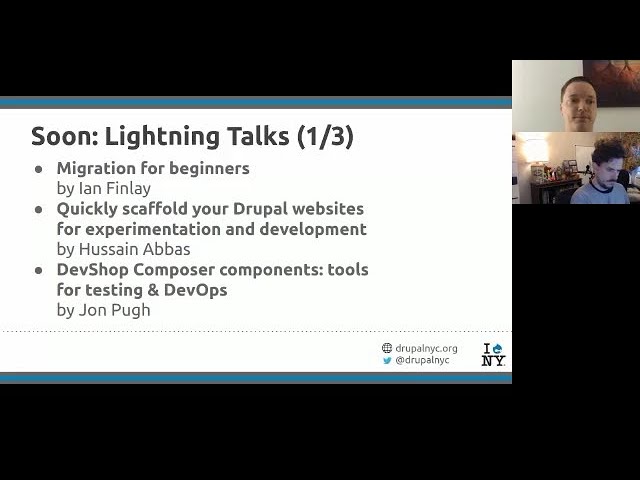 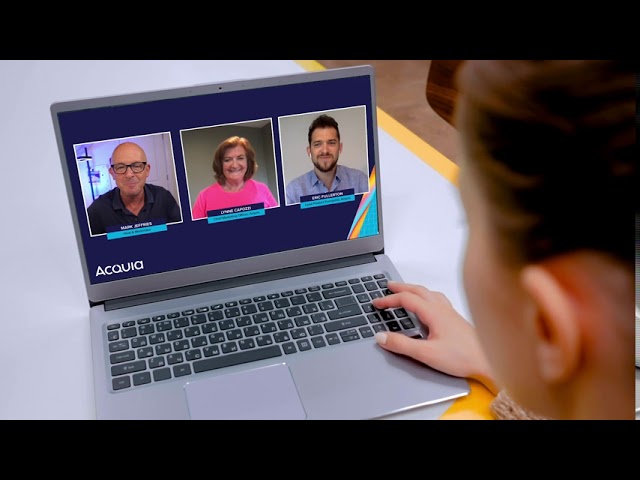 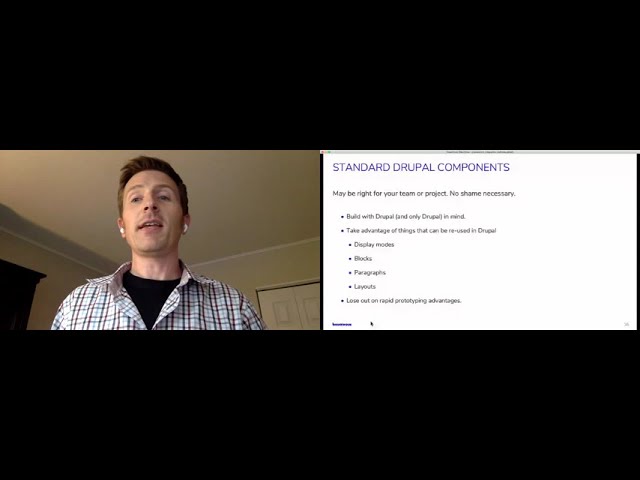 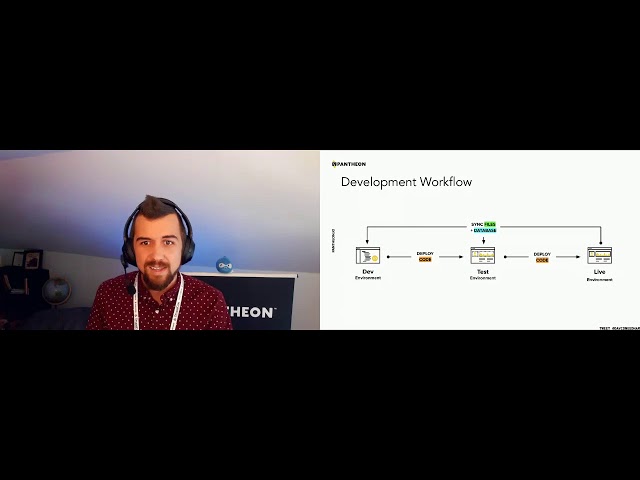 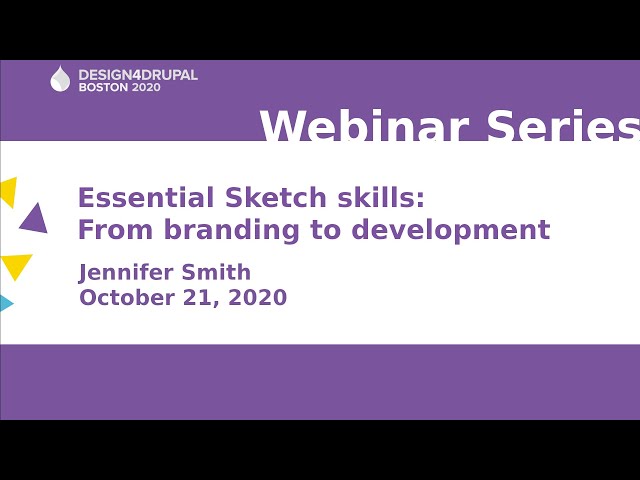 17:49
Website Performance with Varnish, Redis, and…
Pantheon
0 views
2 days ago 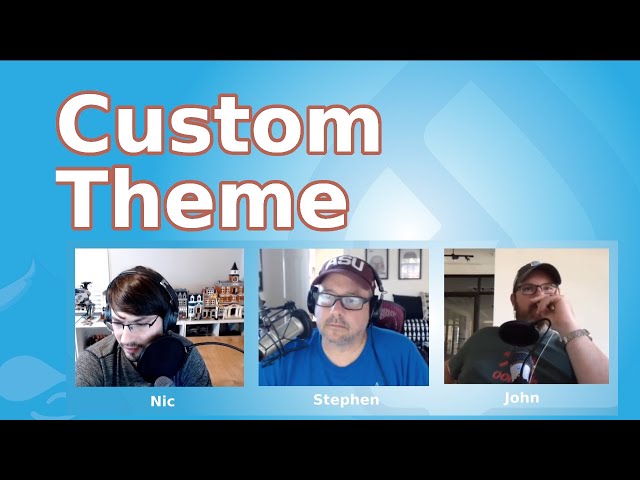 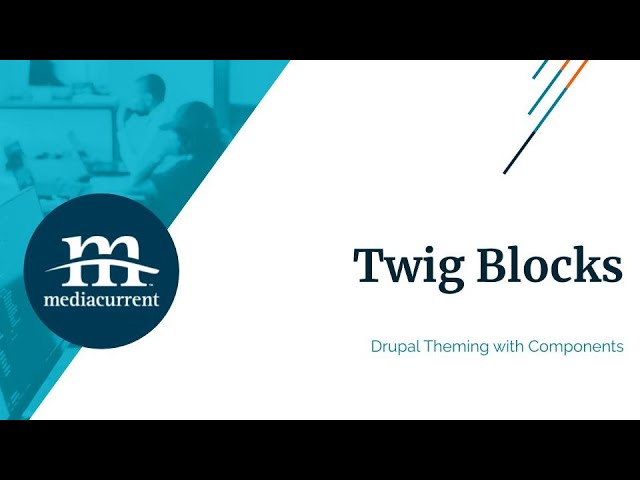 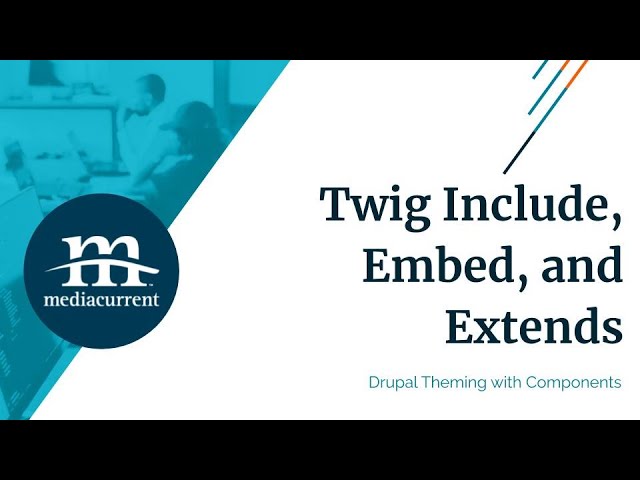 03:16
Twig Include, Embed, and Extends
Mediacurrent
15 views
3 days ago 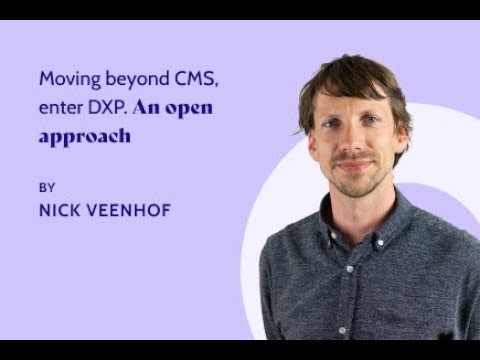